Get fresh music recommendations delivered to your inbox every Friday.

by Cut To The Chase 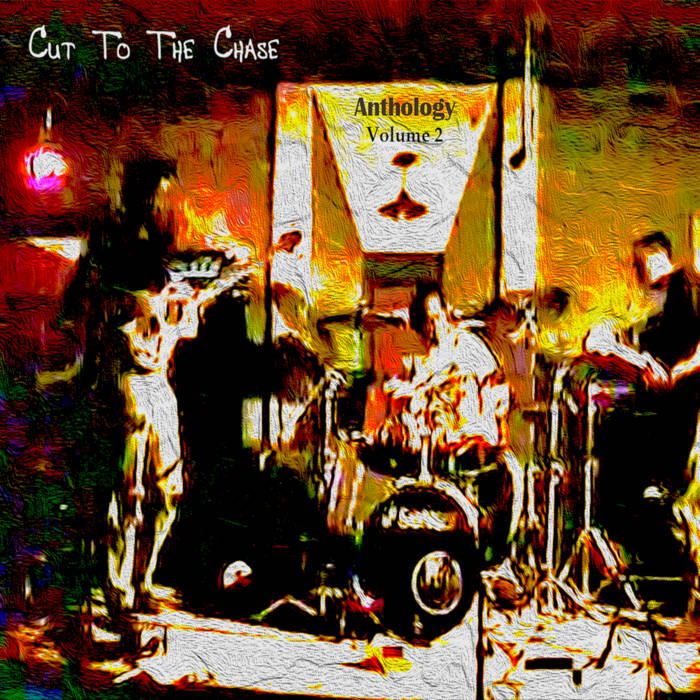 Manley on Cut To The Chase....

One night in the Way Back Machine I happened to be in a Chicago club called The Jazz Bulls. The band was fronted by singer Regina Brown, who had an astounding 5-octave range. The backing band was called Onstage, and the bass player, Larry Kimpel, played the funkiest bass lines I had ever heard in my life. And I thought if I could have the feeling I was having in that room that night, every night, if I could sustain that-- what better way to make my way in the world than by playing the bass for a living.

Up until this point, I was primarily a drummer and an amateur one at that. But I decided to take the plunge whole-heartedly. I was ravenous for all things BASS. I acquired a good bass guitar. Since I was essentially starting anew, I decided to get a fretless. The reasoning being that if learned to play that well, playing well on a fretted bass guitar wouldn't be much of a problem. I listened to everything. I made a list of bass players I had to see play live. I studied the Simandl and Rufus Reid books. I picked up my bass first thing in the morning, and was still playing it as that day ended and another one began.

I joined a musicians' referral service at a local music store and got an offer to join a cover band based out of Northwest Indiana. That band soon morphed into an original band called The Balance, led by myself and guitarist Craig Lachmund. We wrote a mix of instrumentals and songs with vocals, but the band soon became a fusion/instrumental group as Craig bowed out, and I moved on to working with several Chicago-based musicians. And, satisfyingly, The Balance eventually got regular bookings at The Jazz Bulls, which was in my opinion, the best club of its type in the Windy City.

But. I am also a lyricist, and I missed having an outlet for the words I needed to get out.

Enter guitarist Mike Lummio. I met Mike through my (at-the-time) mother-in-law. And we instantly clicked musically. Soon we were getting together every Sunday night to write songs. The Balance continued to perform, but when The Bulls changed ownership, and the new owner decided that he wanted to change formats and bring in funkier/rockier bands with vocals, I decided to shift The Balance's personnel around and brought Mike in on guitar to see what that would be like. And then...

There was a shift in the demographics of the Chicago north side, which was where The Balance mostly performed. Almost overnight, new ordnances came into being about noise and parking, and clubs which had been open for 20 years closed their doors in a matter of weeks. It seemed like a good time to get outta Dodge. So, The Balance went on hold, and Mike and I formed CTTC. And then relocated to Arizona's Valley Of The Sun where we released the eponymously titled, Cut To The Chase album.

Once there, Mike and I proceeded to write and perform a slew of new original songs. Several wonderful musicians from Chicago came out to Arizona to play in the newly minted Cut To The Chase, including drummer Rob Müller, keyboardist Claudia Bloom, and saxophonist Carl Coan.

After a year, though, guitarist and co-founder Mike Lummio, elected to leave the band for personal reasons.

Eventually, I would go on to put together other groups, including Valve; Blood,; and Subculture, but CTTC holds a special place in my heart.

Here on this Anthology you will hear some previously unreleased material, as well as the band in rehearsal, live versions of studio recorded songs, and a demo or two.

It is my sincere hope that you will enjoy the music as much as I do.

Power To The Peaceful.


Those who download the whole album will receive a bonus track of the band performing live.

Coming soon will be a CD Box set including Volumes 1 and 2. Pre-order yours now. contact@heartncommerce.net

Unless otherwise noted, all songs written by Manley and Lummio, and produced by Manley.

Cut To The Chase Mesa, Arizona

Bandcamp Daily  your guide to the world of Bandcamp